Name: Viper – The Giant Snake
Age: Risen Dawn in the 9th year of Eden
Pros: Uses a move to increase movement speed for a short time.
Cons: No effect on pedestals
Habitat: Beast Coast.
Story: Originally, Snake was just a small creature. But because its survival habits are too good. It eats almost everything around it. Eat so much that there are only arid deserts around.

After a period of time, Snake removes all slows and dashes forward 1 segment. During this time, the boss will be immune to all slows and destroy all obstacles in the way.

Snake has 80% resistance to effects.

HOW TO COUNTER VIPER

Based on Viper’s skills and attack style, there will be 3 heroes capable of countering Viper: Wukong, Sena, Karla and Yol. 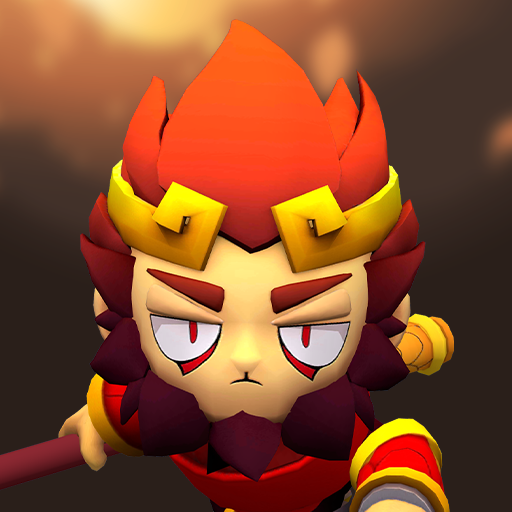 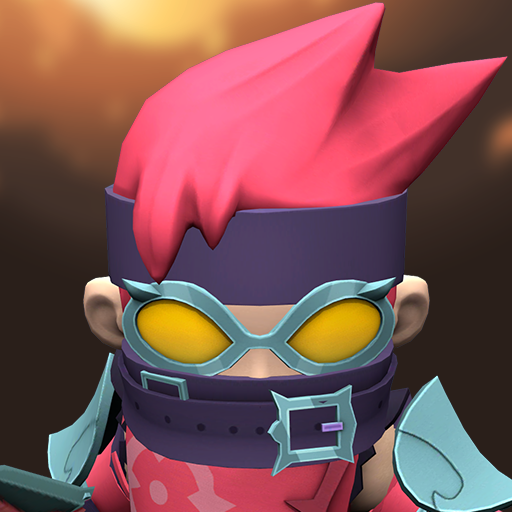 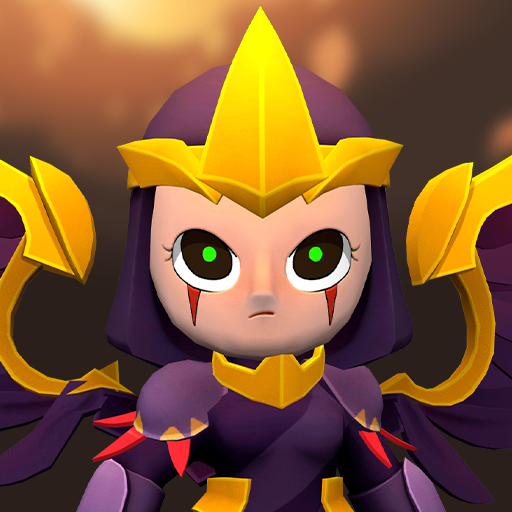 Wukong: Although Viper’s ability can destroy obstacles in the way, when Viper moves, it does not have that ability. So, Wukong’s stick will still reduce Viper’s attack speed. 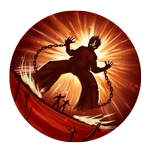 For a tough Boss like Viper, the best countermeasure for it is Rune Hunter’s Treasure. This is the number one choice for hand-to-hand combat champions when attacking the Boss.

This is the most basic boss type, the initial stage players will have a lot of trouble with Viper’s attack speed. However, when building a reasonable squad, Viper will no longer be a scary threat. Hopefully after this article, you will have moments of comfort with HeroesTD. See you at Maybe You Don’t Know next time.